What is a Container?

Containers allow you to easily package an application's code, configurations, and dependencies into easy to use building blocks that deliver environmental consistency, operational efficiency, developer productivity, and version control. Containers can help ensure that applications deploy quickly, reliably, and consistently regardless of deployment environment. 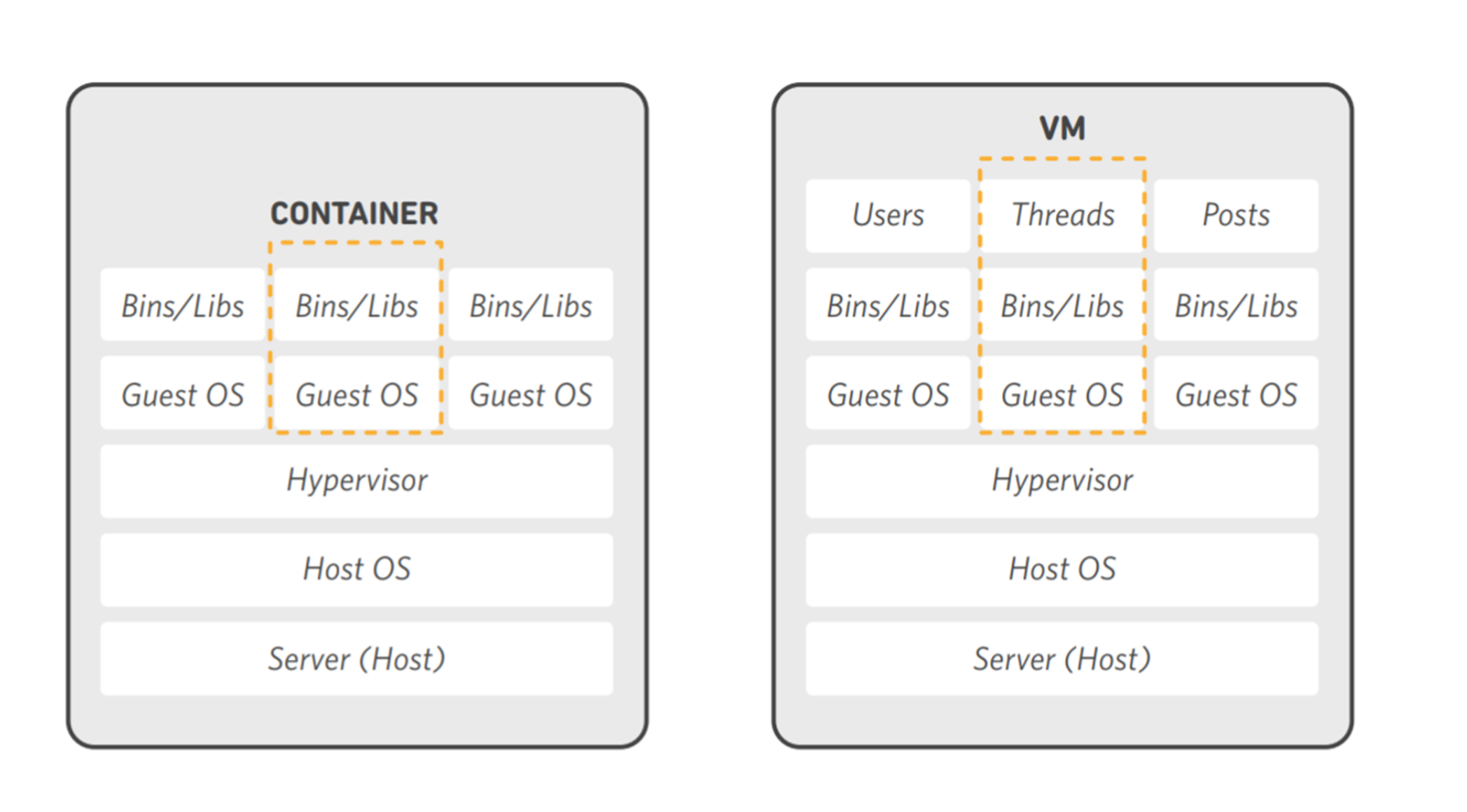 Launching a container with a new release of code can be done without significant deployment overhead. Operational speed is improved, because code built in a container on a developer’s local machine can be easily moved to a test server by simply moving the container. At build time, this container can be linked to other containers required to run the application stack.

A Docker container image is a point in time capture of an application's code and dependencies. This allows an engineering organization to create a standard pipeline for the application life cycle. For example:

Being able to build, test, ship, and run the exact same container through all stages of the integration and deployment pipeline makes delivering a high quality, reliable application considerably easier.

Containers facilitate enhanced resource efficiency by allowing multiple heterogeneous processes to run on a single system. Resource efficiency is a natural result of the isolation and allocation techniques that containers use. Containers can be restricted to consume certain amounts of a host's CPU and memory. By understanding what resources a container needs and what resources are available from the underlying host server, you can right-size the compute resources you use with smaller hosts or increase the density of processes running on a single large host, increasing availability and optimizing resource consumption.

The flexibility of Docker containers is based on their portability, ease of deployment, and small size. In contrast to the installation and configuration required on a VM, packaging services inside of containers allows them to be easily moved between hosts, isolated from failure of other adjacent services, and protected from errant patches or software upgrades on the host system.

Who is behind Docker?

Applications have evolved from running directly on hardware to virtual machines to containers...to FaaS (functions as a service, in containers)